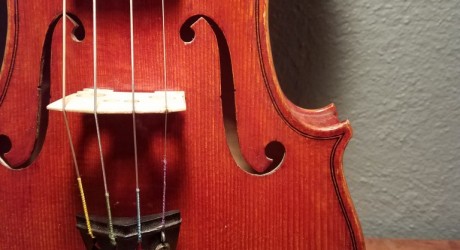 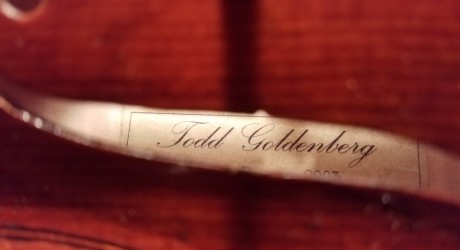 Music Store Near Me

With over 35 years serving the stringed instrument community, Fegley’s offers a wide range of services to meet every customers needs.