G.B. Guadagnini is regarded as the greatest violin maker of the second half of the 18th Century; his original style produced some of the best instruments in history. A great reason to copy the famous violin maker! Little is known about the training of Guadagnini.

There are insufficient amounts of information to connect the dots with but we will leave his training for a later discussion… Guadagnini wasn’t like most makers who practice their craft in the same location for their careers. G.B. Guadagnini started making instruments in Piacenza, before moving to Milan in 1749 following the great cellist Carlo Ferrari.

He learned much from Ferrari while adjusting his cellos molds. Guadagnini next followed Ferrari to Parma where he continued his craft for 12 more years. Finally, Guadagnini moved to Turin in 1771 where he met the famous violin collector Count Cozio.

Cozio later became his patron, and was responsible for the commission of some of Guadagnini’s finest works. The Count acquired the remaining articles from the Stradivari workshop from the maker’s grandson Paolo around 1774. Which rewarded Guadagnini with the opportunity to acquaint himself with the great master’s work first hand.

After this opportunity Guadagnini adopted Stradivari’s models more frequently and his labels reflect that period. I love copying Guadagnini’s work, his wood selection is unparalleled and his varnish is a brilliant red. 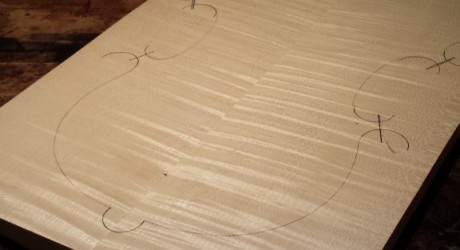 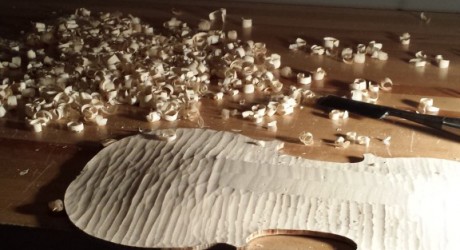 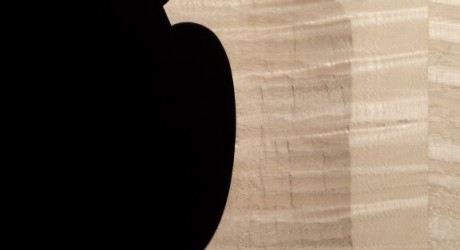 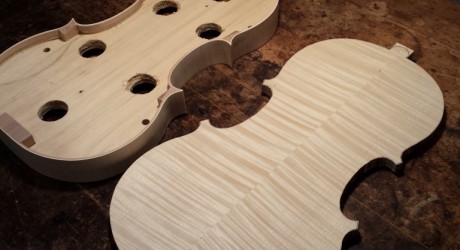 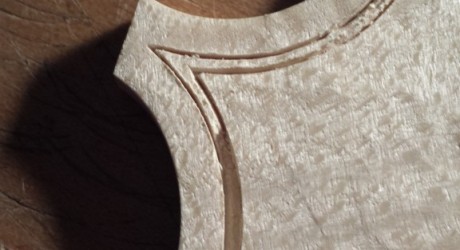 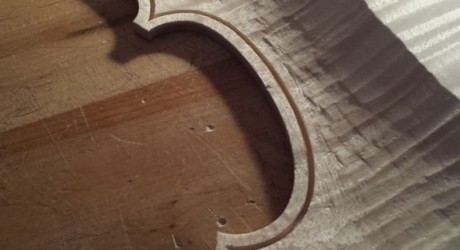 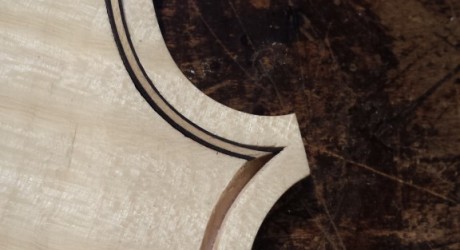 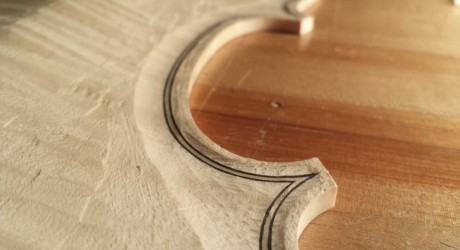 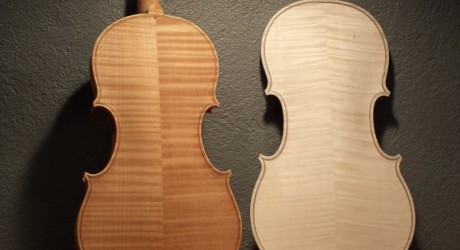 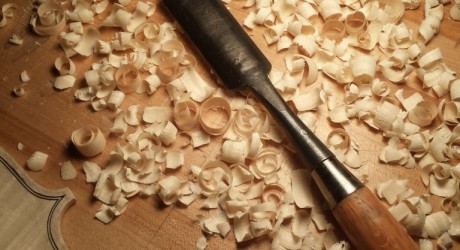